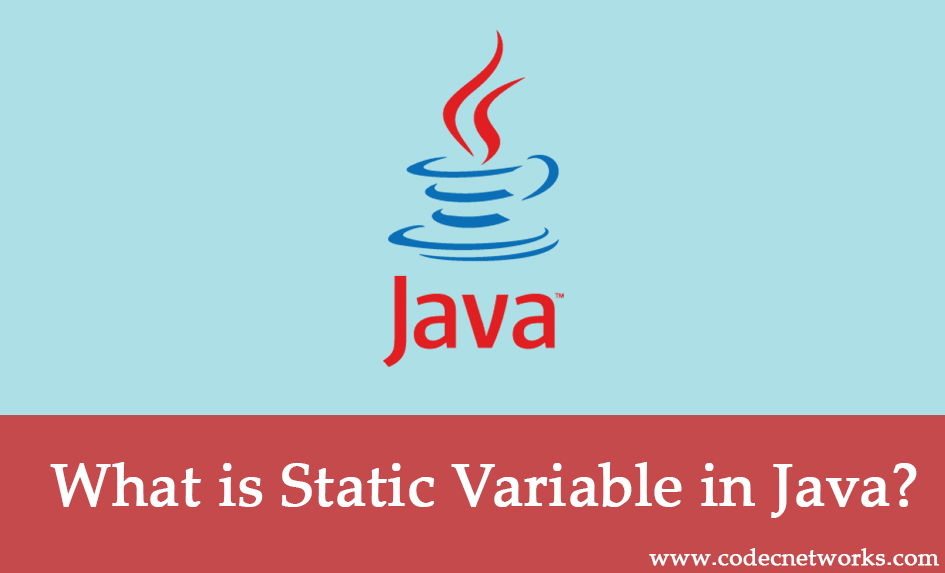 Static variable in Java is variable which belongs to the class and initialized only once at the start of the execution.

WHAT is STATIC METHOD in JAVA?

This is a method in Java which belongs to the class and not to the object. A static method can access only static data.

Copy the following code into an editor and Save, Compile and run the code.

Default values for static and non-static variables are same.

The static final variables are constants. Let’s see the code below:

1) The variable MY_FIRSTVAR is public which means it can be used by any class in the program. It is a static variable so we won’t need any object of class in order to access it. It is final so the value of this variable can never be changed either in the current class or in any other class.

2) The above code will get executed as soon as the class MyFirstClass is loaded, even before static method is called and before any static variable can be accessed.