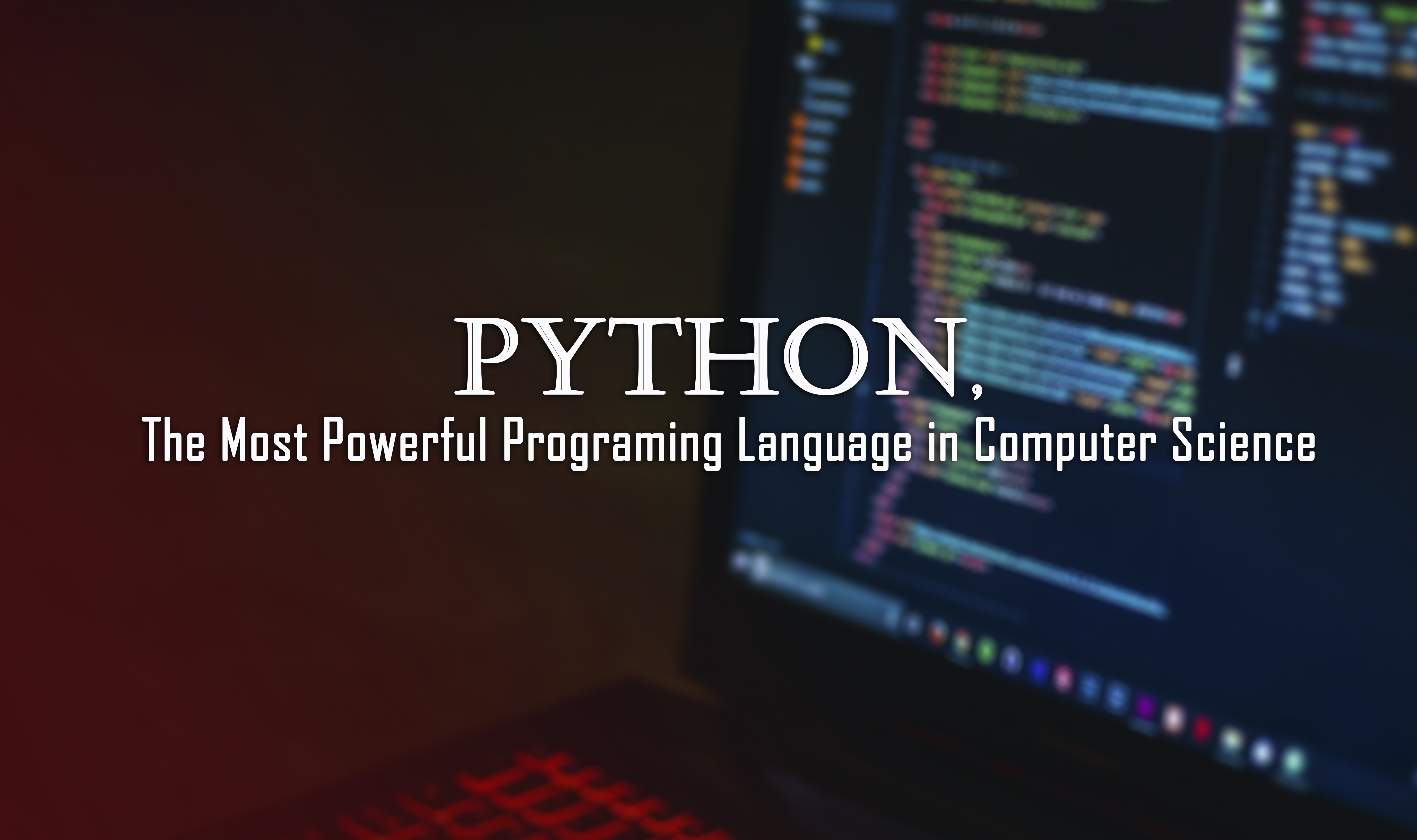 Python is a general-purpose language — sometimes referred to as utilitarian — which is designed to be simple to read and write. The point that it’s not a complex language is important. The designers placed less of an emphasis on conventional syntax, which makes it easier to work with, even for non-programmers or developers.

Furthermore, because it’s considered truly universal and used to meet various development needs, it’s a language that offers a lot of options to programmers in general. If they begin working with Python for one job or career, they can easily jump to another, even if it’s in an unrelated industry. The language is used for system operations, web development, server and administrative tools, deployment, scientific modeling and much more.

But, surprisingly, many developers don’t pick up Python as their primary language. Because it’s so easy to use and learn, they choose it as a second or third language. This may be another reason why it’s so popular among developers.

Plus, it just so happens that one of the biggest tech companies in the world — Google — uses the language for a number of their applications. They even have a developer portal devoted to Python, with free classes offered including exercises, lecture videos and more.

In addition, the rise in the use of the Django framework for web development and a decline in popularity of PHP has also contributed to Python’s success, but, ultimately, it’s the perfect storm — just the right amount of developer and official support, as well as demand.

Here are some of the less obvious reasons why Python has become super popular in recent years:

For obvious reasons, programming languages that lack documentation and developer support just don’t fare well. Python has neither of those problems. It’s been around for quite some time, so there’s plenty of documentation, guides, tutorials and more. Plus, the developer community is incredibly active. That means any time someone needs help or support, they can get it in a timely manner.

This active community helps ensure that developers of all skills levels — beginner to expert — always have somewhere to find support. And, as any experienced programmer or developer knows, when you run into development issues in the middle of crunch time, support can either make or break you.

It helps big time when a programming language has a corporate sponsor. C# has Microsoft, Java had Sun and PHP is used by Facebook. Google adopted Python heavily back in 2006, and they’ve used it for many platforms and applications since.

Why does this matter? Because if companies like Google want their team — and future developers — to work with their systems and apps, they need to provide resources. In Google’s case, they created a vast quantity of guides and tutorials for working with Python.

It contributes a growing list of documentation and support tools and provides free advertising for the language, at least in the development world.

The use of big data and cloud computing solutions in the enterprise world has also helped skyrocket Python to success. It is one of the most popular languages used in data science, second only to R. It’s also being used for machine learning and AI systems and various modern technologies.

Of course, it helps that Python is incredibly easy to analyze and organize into usable data.

When you’re working on bigger projects, libraries can really help you save time and cut down on the initial development cycle. Python has an excellent selection of libraries, from NumPy and SciPy for scientific computing to Django for web development.

There are even a few libraries with a more specific focus, like scikit-learn for machine learning applications and nltk for natural language processing.

Ask any Python developer — or anyone that’s ever used the language — and they’ll agree it’s speedy, reliable and efficient. You can work with and deploy Python applications in nearly any environment, and there’s little to no performance loss no matter what platform you work Again, because it’s versatile, this also means you can work across several domains including — but not limited to — web development, desktop applications, mobile applications, hardware and more.

You’re not bound to a single platform or domain, and it offers the same experience everywhere.

For newcomers and beginners, Python is incredibly easy to learn and use. In fact, it’s one of the most accessible programming languages available. Part of the reason is the simplified syntax with an emphasis on natural language. But it’s also because you can write Python code and execute it much faster.

Whatever the case, it’s a great language for beginners, so it’s where a lot of young developers are getting their start. More importantly, experienced developers aren’t left by the wayside, as there’s plenty to do.

Below is an example for making a Calculator which describe how easy it is to make a Programme in Python: 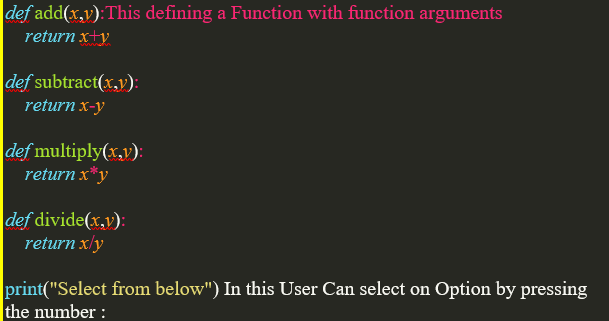 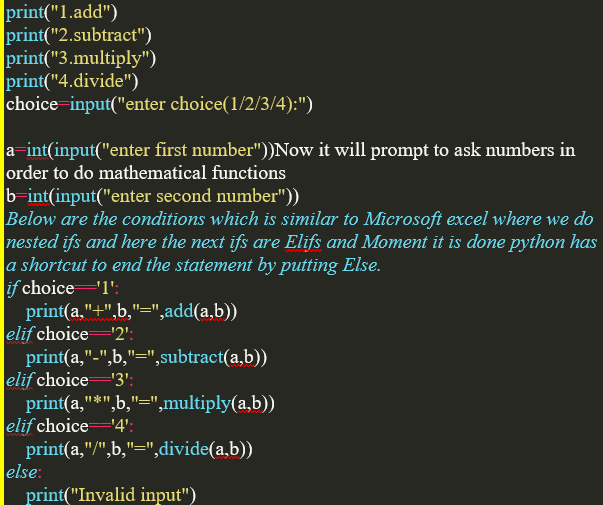 Now we will see how it will be visible to actual user:

Summary: With the help of Python code is smaller and easy to understand for both Programmer as well as User.