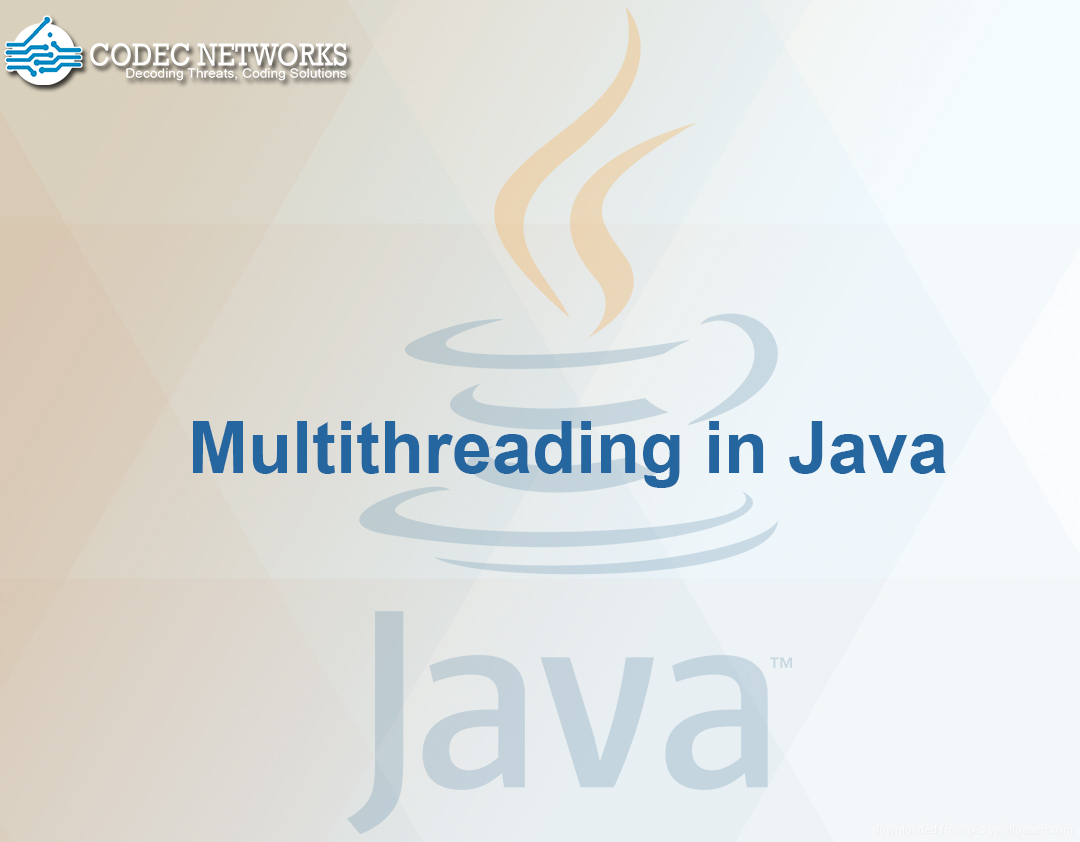 Multithreading is a Java feature that allows concurrent execution of two or more parts of a program for maximum utilization of CPU. Each part of such program is called a thread. So, threads are light-weight processes within a process. … Start () invokes the run () method on the Thread object.

What are the advantages of multithreading?

The primary function of multithreading is to simultaneously run or execute multiple tasks. These tasks are represented as threads in a Java program and have a separate execution path. Also, handling of multithreaded Java programs is easy because you can decide the sequence in which execution of Java threads take place

Why do we use threads?

Thread is a light weight process which helps in running the tasks in parallel. The threads work independently and provides the maximum utilization of the CPU, thus enhancing the CPU performance. Threads to make Java application faster by doing multiple things at same time.

How does multithreading works?

Java multithreading allows you to do multiple tasks at the same time. This is possible because modern day computers have multiple CPUs (CPUs are the brain of your computer, and it has a bunch!). One CPU can work on one Thread at a time (unless your CPUs have hyper-threading, in which case it can handle two at a time)

Creating a thread in Java

There are two ways to create a thread in Java:
1) By extending Thread class.
2) By implementing Runnable interface.

Before we begin with the programs (code) of creating threads, let’s have a look at these methods of Thread class. We have used few of these methods in the example below. 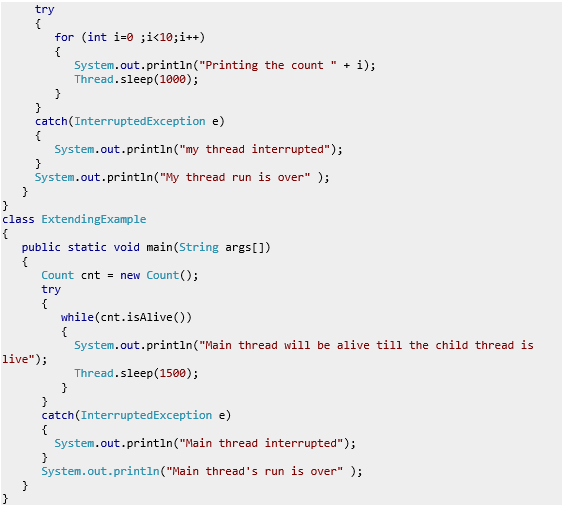