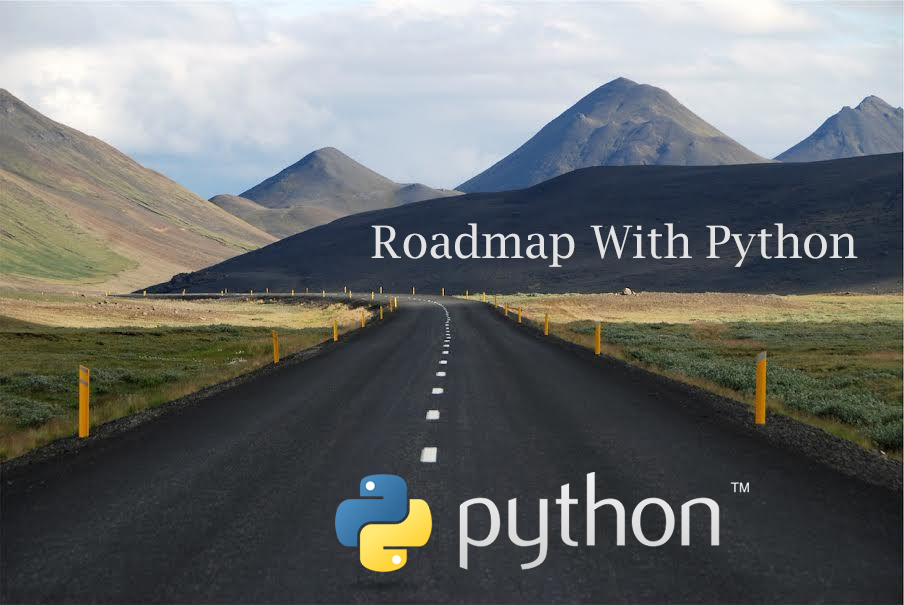 New programmers have many choices in terms of Python programming careers. But Python alone is not enough for most of these career options, they all require supporting skills. For example, if you wanted to get into web development with Python, besides having to learn a Python web framework like Django or Flask, you will need to learn HTML, CSS and JavaScript.

The good thing is that learning the web languages (HTML, CSS, JavaScript,) will be pretty easy for properly trained Python programmers.

Each of the above mentioned Python specializations (AI, web development, data sciences etc.) all require different skills, and so each has their own career path to follow.

To go ahead with Python, there are below suggestions as per the current trends. You may find it useful for your selection and try to build something with them:

Django is a high-level Python Web framework that encourages rapid development and clean, pragmatic design. Built by experienced developers, it takes care of much of the hassle of Web development, so you can focus on writing your app without needing to reinvent the wheel. It’s free and open source.

SciPy (pronounced “Sigh Pie”) is a Python-based ecosystem of open-source software for mathematics, science, and engineering. In particular, these are some of the core packages:

pygame (the library) is a Free and Open Source python programming language library for making multimedia applications like games built on top of the excellent SDL library. Like SDL, pygame is highly portable and runs on nearly every platform and operating system. Millions of people have downloaded pygame itself, which is a whole lot of bits flying across the interwebs.

pandas is an open source, BSD-licensed library providing high-performance, easy-to-use data structures and data analysis tools for the Python programming language. pandas is a NumFOCUS sponsored project. This will help ensure the success of development of pandas as a world-class open-source project, and makes it possible to donate to the project.

Requests is the only Non-GMO HTTP library for Python, safe for human consumption. Note. The use of Python 3 is highly preferred over Python 2.

SimpleCV is an open source framework — meaning that it is a collection of libraries and software that you can use to develop vision applications. It lets you work with the images or video streams that come from webcams, Kinects, FireWire and IP cameras, or mobile phones.

Scrapy is a free and open source web crawling framework, written in Python. Originally designed for web scraping, it can also be used to extract data using APIs or as a general purpose web crawler. It is currently maintained by Scrapinghub Ltd., a web scraping development and services company.

The Panda3D Runtime package provides all the functionality to run Panda3D applications both standalone and in the browser. This is the recommended download for users who just want to runPanda3D applications and do not intend to develop with the engine.

Kivy is an open source Python library for developing mobile apps and other multitouch application software with a natural user interface (NUI). It can run on Android, iOS, Linux, OS X, and Windows. Distributed under the terms of the MIT license, Kivy is free and open source software.

Scikit-learn is a free software machine learning library for the Python programming language. It features various classification, regression and clustering algorithms including support vector machines, random forests, gradient boosting, k-means and DBSCAN, and is designed to interoperate with the Python numerical and scientific libraries NumPy and SciPy.

Ren’Py is a visual novel engine – used by thousands of creators from around the world – that helps you use words, images, and sounds to tell interactive stories that run on computers and mobile devices. These can be both visual novels and life simulation games. The easy to learn script language allows anyone to efficiently write large visual novels, while its Python scripting is enough for complex simulation games. Ren’Py is open source and free for commercial use.

Pick one of the above resources, and go through it. Reading programming documentation is not enough to learn it; you have to do it. There are two cases: a) If you have not started with Python, then Python Scripting Training in Delhi is available at Codec Networks so that you master the fundamentals of coding and scripting. You can also undergo the course for Python Scripting Certification in Delhi|NCR …..Or