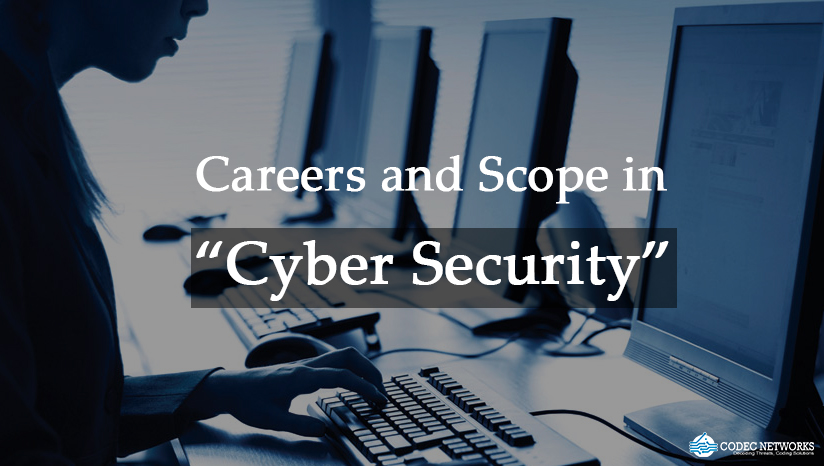 Why CYBER SECURITY is a BIG word now?

We are putting software everywhere. This is changing the way we live and how we behave and interact with the world around us. As technology becomes more and more deeply integrated into our lives, we become more and more dependent on it. But this dependence makes us vulnerable if technology fail.

As per the prediction by global industry experts, by year, 2020 there will be 200 billion connected things. Everything from Cars, planes, homes, cities, to even animals will be connected directly or with the technologies like IoT etc.

In today’s world, it’s important that technology is available easily, protected and secure. If not, we will suffer consequences in our daily lives by sure.

What is CEH Certification?

WHAT IS AN ETHICAL HACKER?

But How Can Hacking Be Ethical?

If you are considering earning your CEH certification, you need to make sure that you know how to ensure the hacking you are performing is deemed ethical. These four steps will start you on the right foot if you engage in ethical hacking.

Following the four steps listed above will ensure that you have followed the necessary precautions for an ethical hacker. If the “White Hat” hacker does not follow these steps the manner in which the enter and expose weaknesses within a computer network may be seen as criminal. Which is exactly what came into being to a young Hungarian “White Hat” hacker when he alerted the public transportation to a flaw in their ticket purchasing website in summer 2017.

WHO CAN EARN CEH CERTIFICATION?

Hacking Certification in delhi can be obtained after completing ethical hacking course from Codec Networks.

WHAT IS THE BENEFIT OF BEING CERTIFIED?

Earning the CEH certification simply means that you have entered a respected and recognizable group of cybersecurity professionals who have the ability to successfully penetrate a computer network in order to better secure the network. Earning the CEH certification will open doors in a variety of sectors, commercial, government, and private, due to your established commitment to better security.

EC-Council’s CEH certification is supported by government organizations such as the NSA, DoD and CNSS. In recent years, large companies have begun employing “White Hats” and pen-testers within their own organizations in order to keep pace with cybersecurity trends. If that isn’t enough, salaries for someone with the CEH can be as high as $125K annually if you prove you’ve got the “right stuff.”